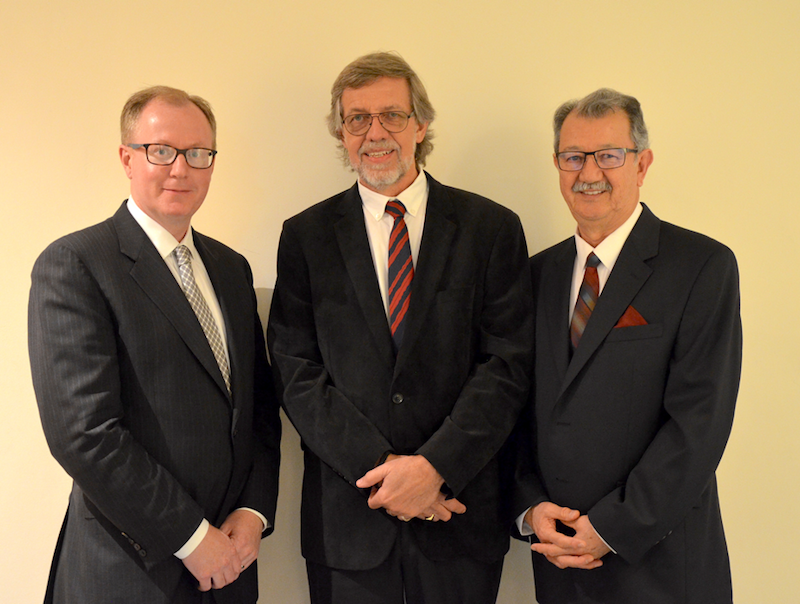 Foreword by the President:

The Seventy-eighth Annual Technical Meeting of the Sugar Industry Technologists, Inc. was held in Durban, South Africa from May 5th through May 7th, 2019.  Twenty-two countries were represented and included 94 delegates and 18 guests for a total of 112 attendees. Paul Shorn and David Meadows of Tongaat-Hulett Limited should both be acknowledged for their extra effort in making this conference a success.

Four technical sessions were presided over by Paul Schorn (Tongaat-Hulett Limited), Ahmed Vawda (United Sugar Company), and Michael Burchell (ASR Group). Eighteen technical papers and one technical poster were presented and all were well received with interest from the audience. The high quality of the presentations presented a challenge for the Meade Award Committee. Thanks to Michael Burchell for arranging the superb technical program.

The Symposium’s topics were “Improving Filter Performance” and “Best Practices to Have in Order to be Cost Efficient in Energy Savings”.  Insightful questions and discussions from the attendees validated the quality of the presentations and timeliness of the topics. Special thanks go to Abdeljalil Kaddoury for his initial work on organizing the symposia and Ahmed Vawda and Michael Love, who moderated the Symposiums.

For those able to attend, a post conference tour was held to the Hluhluwe area of Northern Kwa-Zulu Natal for a three hour game drive in the famous Hluhluwe/Imfolozi Game Reserve in an open safari vehicle. Many thanks and appreciation to Neltec Demark A/S for sponsoring the game drive and buffet lunch.

Many thanks also to Sugar Technology International and Jord International, who sponsored the Mixer and lunch on Monday, respectively.

A special thank you goes to Edgar Aguirre, Executive Director, for his ongoing efforts that make the technical conferences and all other SIT events professional and successful.  Dr. Aguirre works tirelessly throughout the year to insure the success of each and every conference.

Finally, as incoming SIT President, I would like to extend my personal invitation to the 79th SIT Conference to be held from May 3rd to the 5th in historic New Orleans, Louisiana.

Our purpose is to improve the operations of the sugar refining industry by presenting, discussing and sharing scientific information pertaining to the management and technical aspects of sugar refining and encouraging original research in this field.

See which companies are our members

Louisiana Sugar Refining welcomes us in

US SUGAR CORPORATION
was our fantastic host